Ottawa, ON – Today, the Hon. Erin O’Toole, Leader of Canada’s Conservatives, shared his plan to support parents. “The last thing I want new and expecting parents to worry about is their income or how they’re going to pay for essentials like cribs, car seats, and clothes when Justin Trudeau...

Vancouver, BC – Today, the Hon. Erin O’Toole, Leader of Canada’s Conservatives, announced his plan to support parents experiencing the trauma of a miscarriage, stillbirth, or loss of a child. “Every year, thousands of Canadian parents struggle with the loss of a child, but our current benefits system does not...

Whitby, ON – Today, the Hon. Erin O’Toole, Leader of Canada’s Conservatives, released his plan to improve the lives of Canadians in the Greater Toronto Area (GTA). Nearly one in five Canadians live in the GTA, but families in these communities are increasingly worried about finding a home they can...

Warren Steinley grew up on a dairy farm near Rush Lake, SK. He graduated from the University of Regina with an honours degree in Political Science and was convocated in the spring of 2018 with a Master of Public Administration.

Following his University Degree, Warren completed an internship with the Federal Agriculture Minister in Ottawa and then worked in the office of the Minister of Western Economic Diversification. Prior to becoming an MLA, Warren worked in the Saskatchewan Public Service with the Executive Council as a Researcher.  He then served as Director of Research for the Government Caucus Office.

In September of 2020 Warren was honoured to be named the Shadow Minister for Economic Development and Internal Trade.  In October of 2020 he was named a member of the committee for Agriculture and Agri-food.

Warren and his wife Larissa have three young children, Nickson, Claire and Jameson. Warren and Larissa believe in community participation and volunteer at several community events.  Warren believes firmly that family comes first and understands the value of hard work and leadership. 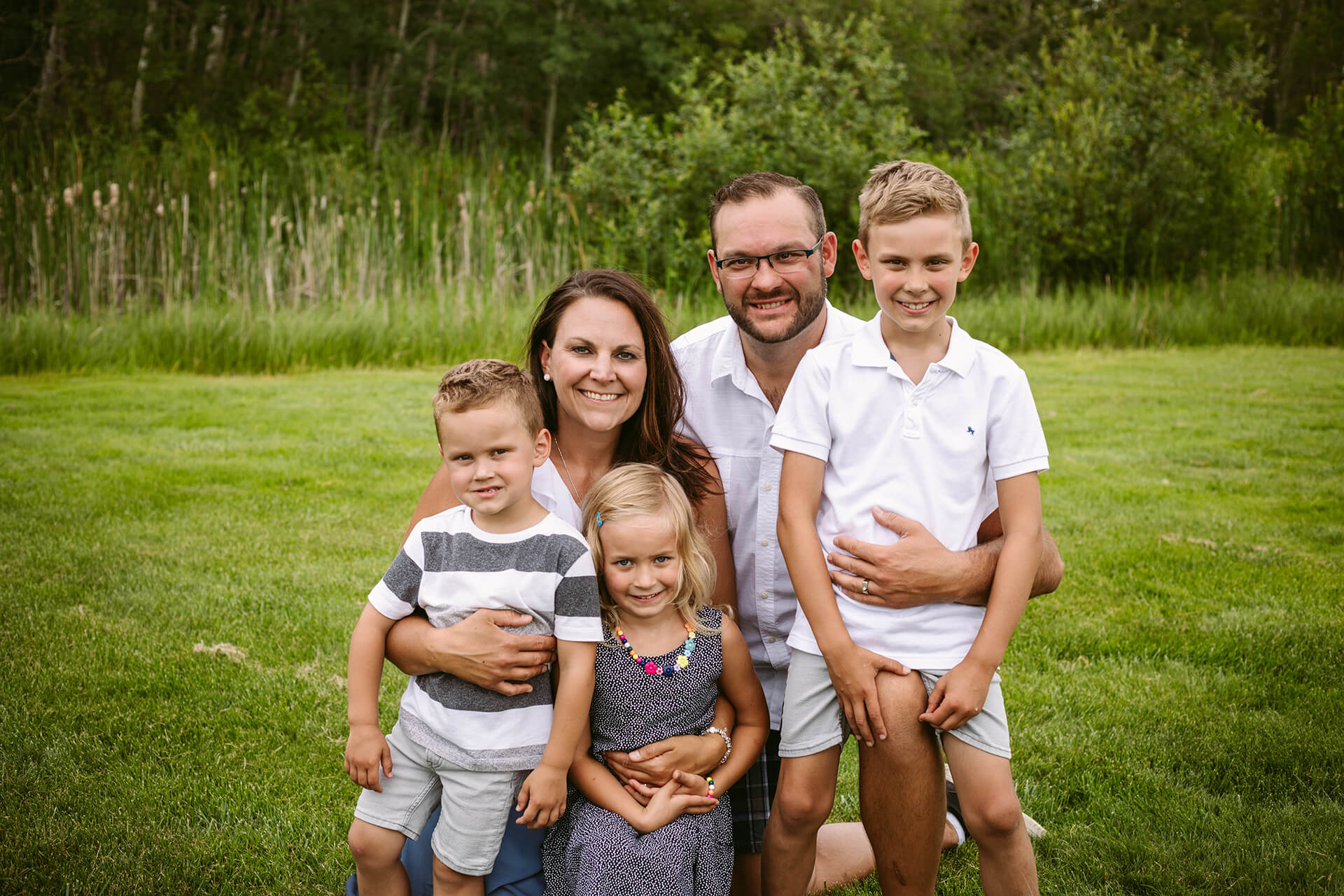