About your Member of Parliament

Warren Steinley grew up on a dairy and beef farm near Rush Lake, SK. He graduated in 2009 from the University of Regina with an honours degree in Political Science and convocated in the spring of 2018 with a Master of Public Administration.

Following his University Degree, Warren completed an internship with the Federal Agriculture Minister in Ottawa and then worked in the office of the Minister of Western Economic Diversification. Prior to becoming an MLA, Warren worked in the Saskatchewan Public Service with the Executive Council as a Researcher.  He then served as Director of Research for the Saskatchewan Party Government Caucus Office.

Warren was first elected in November of 2011 as a Member of the Legislative Assembly for Regina Walsh Acres representing the Saskatchewan Party.  He was re-elected in April of 2016.

In October of 2019, Warren was elected as the Member of Parliament for Regina-Lewvan, representing the Conservative Party of Canada. He was re-elected in September 2021.

In 2019 Warren was named to the Public Accounts committee. He became a member of the Standing Committee for Agriculture and Agri-food in October of 2020 until 2022.  In September of 2020 Warren was honoured to be named the Shadow Minister for Economic Development and Internal Trade.

In February of 2022 Warren was named the Caucus-Party liason to the Conservative Party as part of the Conservative House of Commons Leadership Team. He was also named to the Standing Committee on Procedure and House Affairs along with his role as Shadow Minister for Prairie Economic Development and Inter-provincial Trade.

Warren and his wife Larissa believe in giving back and service to their community, which is why Larissa serves on several boards and Warren coaches youth Hockey and Football.  Warren believes deeply that family comes first and understands the value of hard work, dedication, and leadership.

Together Warren and Larissa have three young children. 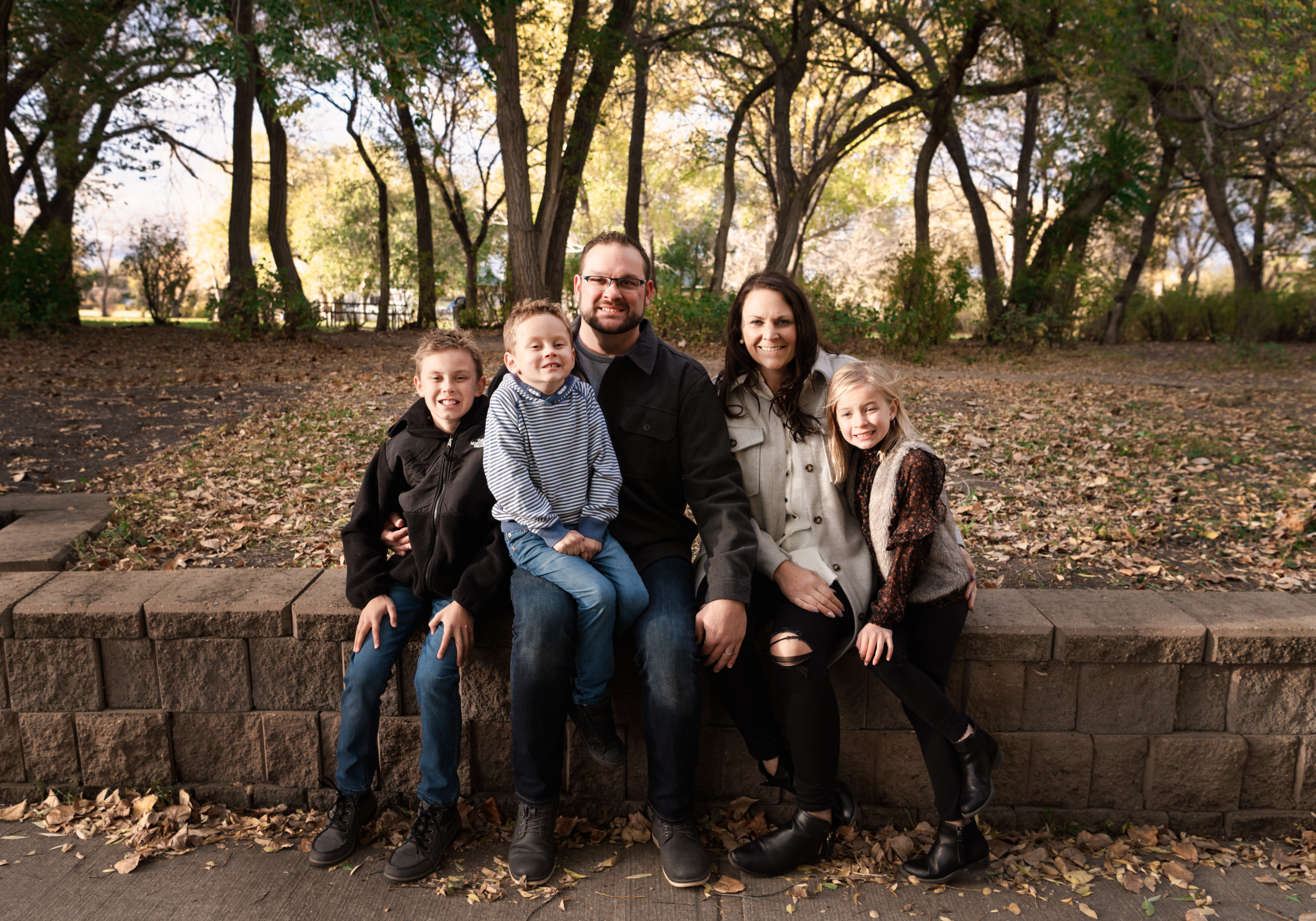